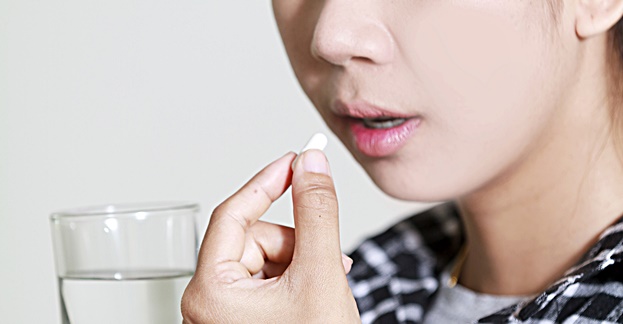 If doctors prescribe fewer antibiotics for colds, coughs and ear infections, it will not put people at risk for more serious infections, and may actually help people by minimizing the side effects often seen with the class of drugs.

That’s the conclusion of a new study led by researchers at King’s College London (KCL), UK. They analyzed patient records from 610 general practices in the UK from 2005 to 2014.

Overprescribing of antibiotics has become a serious problem worldwide as it leads to antibiotic resistance, when certain bacteria become immune to the effects of antibiotics. This can lead to infections that are very difficult for doctors to treat.

And if an infection is caused by a virus, an antibiotic will have no effect as the drugs are only useful on bacterial infections. Despite this, many doctors continue to prescribe antibiotics when they may have no use, leading about 10% of patients to experience side effects including diarrhea, rashes and vomiting, and in some cases, anaphylaxis, a severe allergic reaction that can be deadly.

Medical offices that prescribed fewer antibiotics for respiratory tract infections did not have higher rates of serious bacterial complications, the researchers reported in the journal BMJ.

“Reducing the proportion of [respiratory tract infection] consultations with antibiotics prescribed by 10% is expected to be accompanied by some 2,000 fewer antibiotic prescriptions for each practice over 10 years,” the researchers, led by Martin Gulliford, PhD, a professor of public health at KCL, wrote.

However, results showed that clinics prescribing fewer antibiotics had slightly higher rates of pneumonia and quinsy, a complication of tonsillitis, though they could both easily be treated with antibiotics once identified. But this only accounted for once case a year for every 7,000 patients.

“Even a substantial reduction in antibiotic prescribing was predicted to be associated with only a small increase in numbers of cases observed, and this would be expected to reduce the risks of antibiotic resistance, the side effects of antibiotics, and the medicalization of largely self limiting illnesses,” the researchers noted.