Should Your Doc Prescribe Opioids? 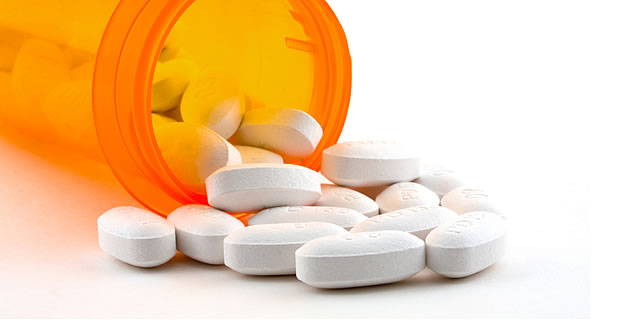 Despite this lack of evidence, between 9.6 and 11 million adults were prescribed long-term opioid therapy in 2015, according to researchers quoted in the CDC proposed guidelines. Nearly half of opioid prescriptions are written by PCPs and the guidelines claim that “Many physicians lack confidence in their ability to prescribe opioids safely, to predict or detect prescription drug abuse, and to discuss abuse with their patients.”

The CDC has taken this as a reason to create guidelines. This sends the wrong message. Call me crazy but I’d suggest that PCPs should be discouraged from prescribing a dangerously addictive drug of unproven efficacy, especially if they lack confidence in their ability to prescribe them safely.

It’s discouraging to see how many studies have shown that opioids don’t work for chronic pain and yet doctors continue to prescribe them in the face of rising addiction, overdoses and valid alternatives.

The CDC is allowing the public to comment on their proposed guidelines for prescribing opioids for chronic pain. If you have a story about oxycodone, Vicodin, Percocet or other opioid pain med, tell the FDA. The rules on commenting are strict and the deadline is short. Move quickly, as you need to submit written comments by Jan 13.

Opioids are a national health concern and here are 2 new studies you should be aware of.

Study 1: OD and keep on using. You might think that overdosing on Oxy, Percocet, or Vicodin might mean you couldn’t get a refill on your prescription. You’d be 90% wrong. 90% is how many people who OD’d and survived continued to be prescribed the same drug. Here is a summary of the study from the Annals of Internal Medicine, based on insurance records that included 2,848 patients who had a nonfatal opioid overdose during long-term opioid therapy for noncancer pain between May 2000 and December 2012. It shows that more than 90% of people who overdosed on prescribed opioids were given renewed prescriptions to the same drug. Why? In some cases prescribing docs weren’t told about the overdose (oops! I guess patients forgot to mention their near-death experience to their doc). Other doctors are afraid that requiring their patients to taper off opioids will lead some to heroin and morphine substitutes.

Study 2: Perception is separate from reality. MedScape and WebMD came out with a survey showing the disparities between doctors’ and patients’ perceptions. WebMD surveyed 1,887 consumers and Medscape 1,513 health care professionals all online from Nov. 18 to Dec 8, 2015. Of patients who got prescriptions for opioids in the last 3 years only:

The CDC’s proposed guidelines note that 20% of patients presenting at doctors’ offices with non-cancer pain symptoms receive prescriptions for opioids. It’s discouraging to me as a healthcare advocate to see how many studies have shown that opioids don’t work for chronic pain and yet doctors continue to prescribe them in the face of rising addiction, overdoses and valid alternatives.