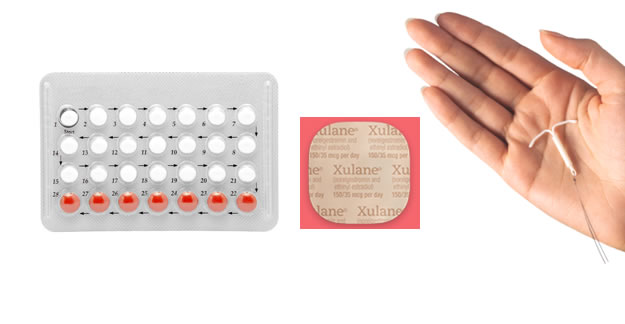 Women using hormonal contraceptives –- such as the birth control pill, vaginal rings and hormonal IUDs –- have double the risk of attempting suicide compared to those who never took any type of hormonal birth control, according to a new study. But the risk is both small and short-term.

However, the researchers pointed out that the risk of suicide is still very small among women taking contraceptives. Only 71 women committed suicide out of hundreds of thousands that took a contraceptive.