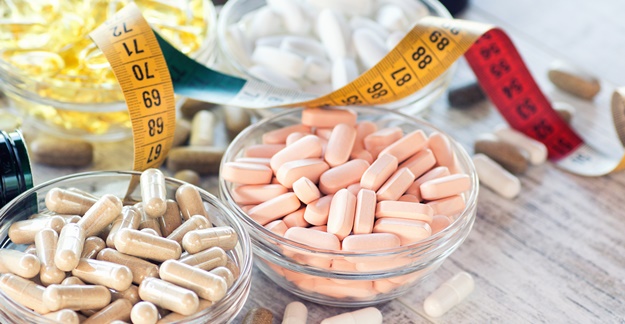 Many dietary supplements that are purported treatments for erectile dysfunction, weight loss and muscle building contain pharmaceutical or unapproved drugs and continue to be sold despite FDA warnings, putting the public at risk.

Between 2007 and 2016 the FDA issued warnings about 776 supplements that were adulterated with unapproved drugs. Yet less than half – 48% – were voluntarily recalled, according to a new analysis published in JAMA Network Open. Even more disturbing, in 2015 and 2016, about 85% of adulterated supplements received only public notifications, and only 15% were voluntarily recalled.

For sexual enhancement supplements, the most commonly found unapproved drug in the tainted products was sildenafil, better known as the erectile dysfunction drug Viagra. For weight loss supplements, sibutramine was the most commonly found unapproved drug. The appetite suppressant, previously sold as Meridia, has been pulled from the market in the US over concerns about an increased risk for cardiovascular events.

Because consumers don’t know if these products contain illicit substances, they “have the potential to cause adverse health effects both on their own and also in combination with other medications an individual may be taking,” the authors write.

They also noted that another study found that 23,000 emergency visits per year are due to supplements. In an accompanying editorial, Pieter A. Cohen, MD, noted that weight loss, sexual enhancement and muscle gain supplements are responsible for a disproportionate number of those visits.

Cohen also said the FDA should make changes to address the situation. One would require manufacturers to register products with the FDA before they go on the market. Another would give the FDA tougher enforcement tools so that a product’s registration could be withdrawn if found to be adulterated.