The Troubling Marketing Behind a Prescription Fish Oil Pill 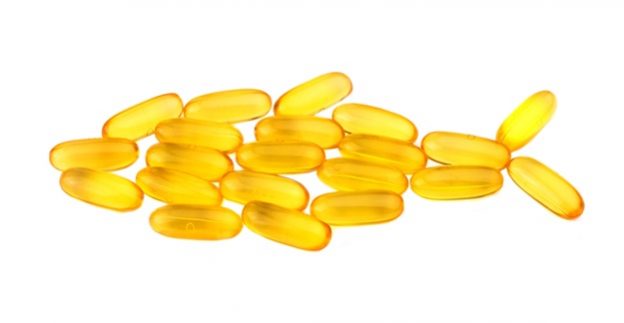 As we all know, some pharmaceutical companies will go very far to sell their products. Shefali Luthra reports for Kaiser Health News that Amarin has been making unsupported claims about the benefits of its medicine, Vascepa. Don’t believe their fishy marketing.

Amarin’s medicine is simply purified fish oil. And, Amarin is claiming that it can work miracles for people with cardiovascular (heart) disease. The problem is that the evidence it just released to support its claims is questionable at best. Cardiologists who reviewed its study say that the placebo — mineral oil — to which Vascepa was compared, may have caused blood test changes, according to Forbes. In fact, an unexpected increase in bad cholesterol levels in the placebo group may be a result of the fish oil.

So, comparing Amarin to the placebo, which may have caused heart problems or strokes, may be inappropriate. Put differently, Amarin’s use of a placebo that was not inert in its clinical trials could have made Vascepa, by comparison, appear to have clinical benefits it does not in fact have.

Amarin’s stock price is up for the moment. But, its advertising and promotion of its questionable claims about Vascepa’s clinical benefits may be leading to unwarranted increases in sales of its medicine. Some doctors will be more likely to prescribe it to people who may not benefit at all from it.

It is concerning that Amarin is able to market and advertise its drug as helping with heart disease without strong supporting evidence and FDA approval. To date, the FDA only has approved Vascepa to address high triglyceride levels, which can cause pancreatic issues.

Without a good clinical trial with an inert placebo, Amarin’s claims about Vascepa may be inaccurate; its clinical benefits may be no better than standard fish oil supplements, which may have little if any benefits.

Supplements can be harmful for a number of reasons, including that they are not overseen by the FDA and can contain ingredients that can be dangerous to your health. Amarin is trying to suggest that because its fish oil product is FDA-approved it is safer. But it is difficult to know for several years whether a drug is safe or who if anyone it helps. In this case, there is no evidence to suggest Vascepa is any better than fish oil supplements, which don’t require a prescription.

How Wildfires Affect Your Health

Food for Acne: What to Eat to Prevent Pimples