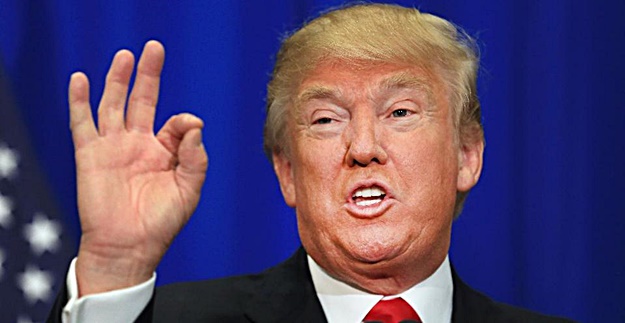 Researchers from the Walter Reed Army Institute of Research and the National Institute on Drug Abuse have developed an experimental heroin vaccine that works in mice and rats. However, it still has a long way to go until it is ready for use, as scientists are working to make it effective in humans as well.

When tested, the vaccine didn’t interfere with other opioid medications, which was pivotal because the vaccine will only be effective if it’s part of a multifaceted approach.

The vaccine will only work for a short period of time and will require repeated doses, according to Dr. John Franklin, chief of addictions in the department of psychiatry and behavioral sciences at Northwestern. If the vaccine is implemented with other opioid treatments, it could be a key factor in curbing the opioid crisis.