Not All Vitamin D is Equal: D3 Found More Effective Than D2 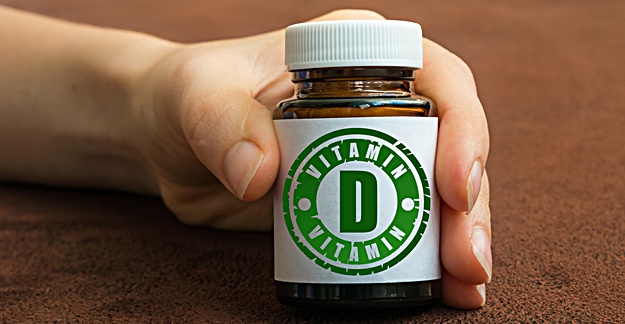 When it comes to vitamin D, not all nutritional supplements are created equal.

Vitamin D comes in 2 types, D2 and D3. D2 is derived from plants, while D3 comes from animals. A new study found that taking vitamin D3 was much more effective in raising levels of vitamin D in the body compared to vitamin D2.

The study is significant since current National Institutes of Health (NIH) guidelines state that D2 and D3 are equally effective in raising vitamin D levels in the body. The researchers say their results indicate that position should be reconsidered.

University of Surrey researchers examined 335 women of South Asian and European descent over 2 consecutive winters. This is a time when vitamin D is typically low in the body, since days are shorter and people spend less time outside in the sun. Sunlight absorbed by the skin helps the body naturally produce the nutrient. Over 12 weeks, the women received either a placebo, a juice with vitamin D2 or D3, or a biscuit with D2 or D3.

As far as how much vitamin D you need per day, it depends on your age and health conditions. The NIH has a list of recommended amounts.

You can find out more about vitamin D and how it may – or may not – help certain conditions by reading our feature, Vitamin D: Pros and Cons.