Why Drugs Should Take a Long Time to Get to Market 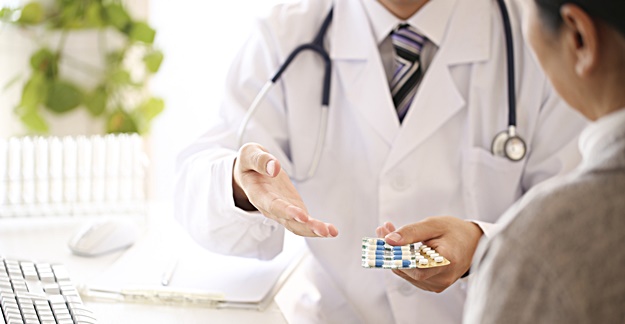 Why NOT rush a drug to market when it might save lives? Here are 2 reasons. First, it could harm more people than it helps. And second, people might take a useless, harmful drug rather than get medicines or care that could help.

Whether the drug works or not (efficacy) can be proven fairly quickly, but side effects and adverse events take time to happen and high numbers of people to identify.

During drug trials, patients are carefully watched. However, once the drug is in the general marketplace and is being taken by people with many different health issues, drugs may act differently than in the trials. Why? People in the “real world” are not like carefully selected test subjects. They may have underlying medical issues, or are taking other medications, vitamins or dietary supplements that can interact with the drug and can lead to side effects.

In the big, wide world outside of carefully conducted drug trials, it can be difficult even for a doctor to determine if a side effect or a death happened because of a new drug or an outside factor. Once being used in the marketplace by thousands (millions!) of people, the system for gathering information on side effects and adverse events is clunky and inefficient.

So it takes a while for patterns to start to appear and make clear that some drugs are worse than the disease. In the meantime, what is the cost to human lives and comfort? Too-fast approvals and testing that is too limited to singular groups or health factors are both reasons why so many drugs get pulled off the market a matter of years after approval.

It takes a while for patterns to start to appear and make clear that some drugs are worse than the disease.

Prescribed drugs, when used as directed, seriously harm many people each year. Despite this, many drugs are given a “Fast Track” designation by the FDA, shortening the time to market. Patients demanding medical miracles and pharmaceutical companies promising breakthrough cures that may or may not work are demanding that the road to market be made quicker and less expensive. And some politicians are supporting this push for faster, easier access to drugs.

What happens when a pharmaceutical company puts a drug on the market knowing it might harm people or that it is not as effective as they claim it is? The drug is withdrawn and the company is fined a lower amount of money than what the profits were for that drug. Sounds like a business model. Put a flawed product on the market, make millions of dollars, pay 50% of that back in fines. Pull another drug off the shelf and do it again.

A History of Harmful Drugs

Is it possible I’m exaggerating? Painting an unfair picture? Here are links to articles on multiple drugs that the pharmaceutical companies seemed to know of potential harm or that it didn’t work as well as published.