Why The FDA Withdrew Emergency Use Status for Hydroxychloroquine 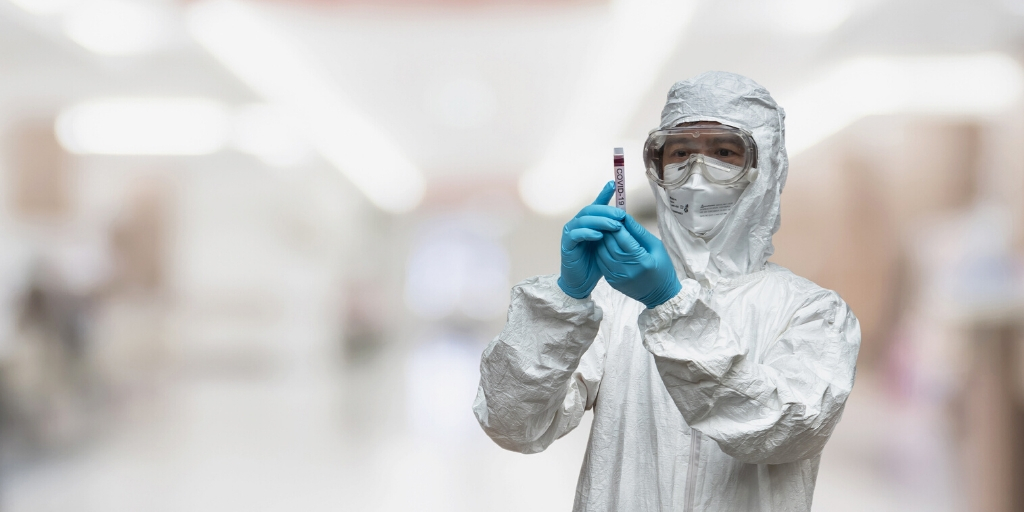 A major study that showed hydroxychloroquine for COVID-19 was dangerous was revoked, leading many to believe that it is in fact effective. Sorry to confuse you, but that’s not the case.

Just because the study was retracted doesn’t necessarily mean its findings are incorrect; it means that the data to support that conclusion were flawed.

“It needs to be emphasized that despite this article’s retraction, there is still no good evidence that hydroxychloroquine is effective for COVID-19,” noted Ian Musgrave, Ph.D., a senior lecturer in pharmacology at the University of Adelaide in Australia.

The study that was retracted was published in the prestigious medical journal The Lancet. It was an observational study of 96,000 patients hospitalized with COVID-19, some of whom were given hydroxychloroquine. The study – one of the largest studies of hydroxychloroquine for COVID-19 to date – found no benefit for the drug, and those receiving hydroxychloroquine actually had a higher likelihood of dying.

After the study was published last month, several independent researchers questioned the data and the analyses of it, which had been conducted by a separate company. The article’s authors launched their own investigation into the company that analyzed the data. That company would not release the full dataset and other critical information, leading to the retraction.

Despite the revocation of the study, the FDA has withdrawn an “emergency use authorization” (EUA) for chloroquine and hydroxychloroquine. Why? Because there has been a slew of other studies – most of which were randomized and controlled – that have come to the conclusion that the two drugs are simply not as effective as a COVID-19 treatment.  The FDA stated that after a review of the latest evidence, the risks of the two drugs outweigh their benefits.

When the FDA announced they were revoking the EUA, they referenced the UK’s RECOVERY trial, which is still testing several different treatments. The study found that in its hydroxychloroquine arm, which enrolled 4,674 hospitalized patients, there was no difference in mortality between those on hydroxychloroquine and those on standard care, nor was there any benefit in the hydroxychloroquine group for a shorter hospital stay or other outcomes, such as reduced ventilator use.

Chloroquine and hydroxychloroquine are FDA approved for conditions such as lupus and rheumatoid arthritis and will continue to be available for those uses. At the end of March, the FDA granted the EUA despite limited, mostly anecdotal, evidence on its effectiveness.

The FDA noted that some studies show that the use of either drug was linked to decreased viral shedding – meaning the virus replicated more slowly inside the body and into the environment, making one less contagious. Such results have not been consistently shown in other studies.

Although there may be some studies that indicate hydroxychloroquine may be beneficial, often they are not randomized and controlled studies, the “gold standard” for research, nor have those results been replicated. The tide of studies that show hydroxychloroquine has no impact – and may actually be more harmful compared to other interventions – is growing and many have followed this “gold standard” to boot.

This was terribly muddled. For one thing, the author interchanges “harmful” and “ineffective.” The FDA report was not as he reports, but emphasized that hydroxychloroquine was harmless, with a side effect profile that was well understood and manageable after decades of use. The withdrawn article was not as he describes but was a deliberate fraud in which many of the hospitals whose data was cited deny ever having heard about the study let alone participated in it by providing data.