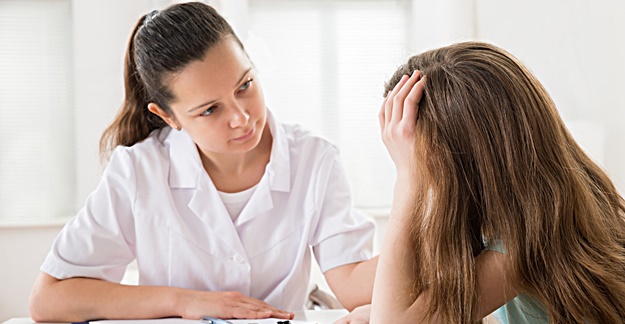 An increasing number of children are visiting their doctor for treatment of attention deficit/hyperactivity disorder (ADHD), and along with it, the number of prescriptions for drugs, particularly stimulants, used to treat the condition.

New data from the Centers for Disease Control and Prevention found that in 2013, an average of 6.1 million visits to a physician, pediatrician or psychiatrist by children between the ages of 4 and 13 were for diagnosed ADHD. That accounts for 6% of all doctor visits by that population. In 2003, that figure was 4%.

Whether more kids actually have ADHD or are being misdiagnosed with the disease is up for debate.

The new research also showed that boys were twice as likely to visit a doctor for ADHD as girls. The figure for boys is 147 visits per 1,000 compared with 62 per 1,000 for girls.