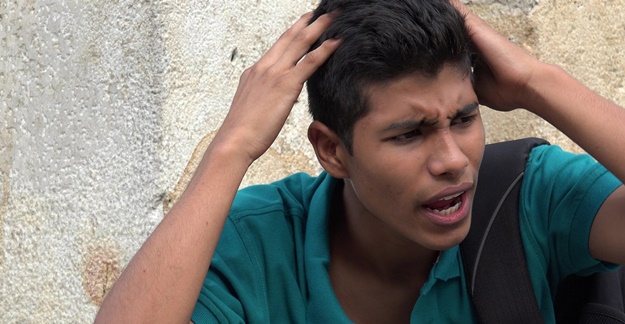 Children who are prescribed a popular ADHD (attention deficit/hyperactivity disorder) stimulant may be at risk of experiencing hallucinations or other types of psychotic events, according to a meta-analysis.

Danish researchers examined 10 randomized controlled trials and 17 nonrandomized studies that included more than 77,000 participants looking at treatment of ADHD with methylphenidate. Ritalin, Concerta and Daytrana are some brand-name versions of the stimulant.

Results indicated that methylphenidate may cause psychotic symptoms in between 1.1% and 2.5% of those taking the drug, researchers reported in the Scandinavian Journal of Child and Adolescent Psychiatry and Psychology .

The researchers, however, cautioned that there is not definite proof of a link between methylphenidate and an increased risk for psychotic symptoms as the data in the studies was not of ideal quality.

The authors conclude that doctors, patients and their caregivers should be aware of the possibility of psychotic symptoms while taking methylphenidate.

A separate meta-analysis published in The Lancet Psychiatry found that methylphenidate is the safest and most effective ADHD medication for short-term – 12 weeks – ADHD treatment. While methylphenidate was likely to lead to weight gain in children, it was also the only drug with better acceptability than placebo. Researchers noted that more studies are needed to confirm the longer term effects of ADHD medications.

Attention Deficit Hyperactivity Disorder concerta daytrana hallucinations psychotic ritalin stimulant
Share. Facebook Twitter Pinterest LinkedIn Tumblr Email Reddit
Previous ArticleDeprescribing: What Is It and How Can You Benefit From It? (Part 1)
Next Article How Modern Medicine is a Threat to Public Health