Long-Term Antibiotic Use May Curb Life Span in Women 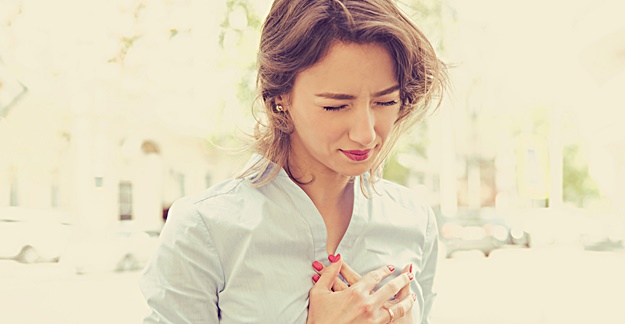 Women may have a shorter life span if they take antibiotics for a long period of time, according to a new study. Researchers at Tulane University analyzed whether long-term antibiotic use could lead to negative effects in a healthy person.

Over the course of 8 years, researchers followed and examined 37,510 women, aged 60 years and older, who reported their antibiotic use and were free of heart disease and cancer at the start of the study.

The results, presented at the American Heart Association’s Epidemiology and Prevention | Lifestyle and Cardiometabolic Health Scientific Sessions 2018, indicated that women in late adulthood who took antibiotics for 2 months or longer were 27% more likely to die from all causes during the study period than women who did not take antibiotics. Additionally, antibiotic use for 2 months or longer was associated with a 58% higher risk of cardiovascular death, compared to no antibiotic use.

“We now have good evidence that people who take antibiotics for long periods during adulthood may be a high-risk group to target for risk-factor modification to prevent heart disease and death,” said Qi.