Mediterranean Diet May Be Better Than Statins For Heart Disease 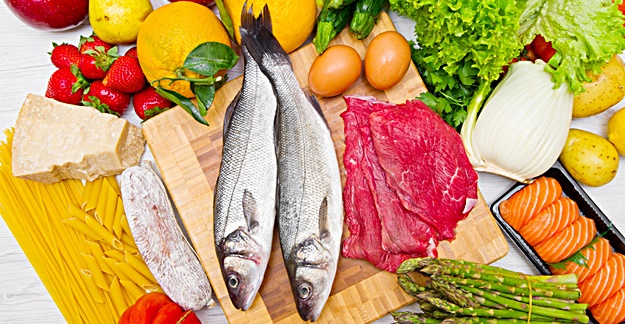 Eating a Mediterranean-style diet — one that is rich in fish, olive oil, nuts and vegetables — may be more effective at cutting the risk of death in people with cardiovascular disease than statins — and without the side effects.

Findings, presented at the European Society of Cardiology Congress in Rome, showed that people with cardiovascular disease that followed the diet were 37% less likely to have an early death compared to those not adhering to the diet.

In comparison, a 2003 analysis of 200,000 people with cardiovascular disease found taking statins alone reduced the likelihood of early death by just 18%.

Researchers looked at 1,200 Italians with a history of heart disease over 7 years. Those who closely followed a Mediterranean diet were less likely to be to be among the 208 people who died during the course of the study.

Although researchers conceded that the study was observational in nature —  meaning they couldn’t say for sure that it was the diet that caused the death risk reduction — they say the results warrant further investigation.

“These results prompt us to investigate the mechanism(s) through which the Mediterranean diet may protect against death,” says Giovanni de Gaetano, PhD, of the IRCCS Neuromed Institute in Pozzilli, Italy.

However, it may not be wise to cut statins altogether as they may further boost a decline in early death risk when taken in combination with the Mediterranean diet, some experts warn.

One of the most common side effects reported with statin use are muscle aches and pain. However, some studies have indicated there may be other side effects linked with statins, including diabetes and cognitive effects.