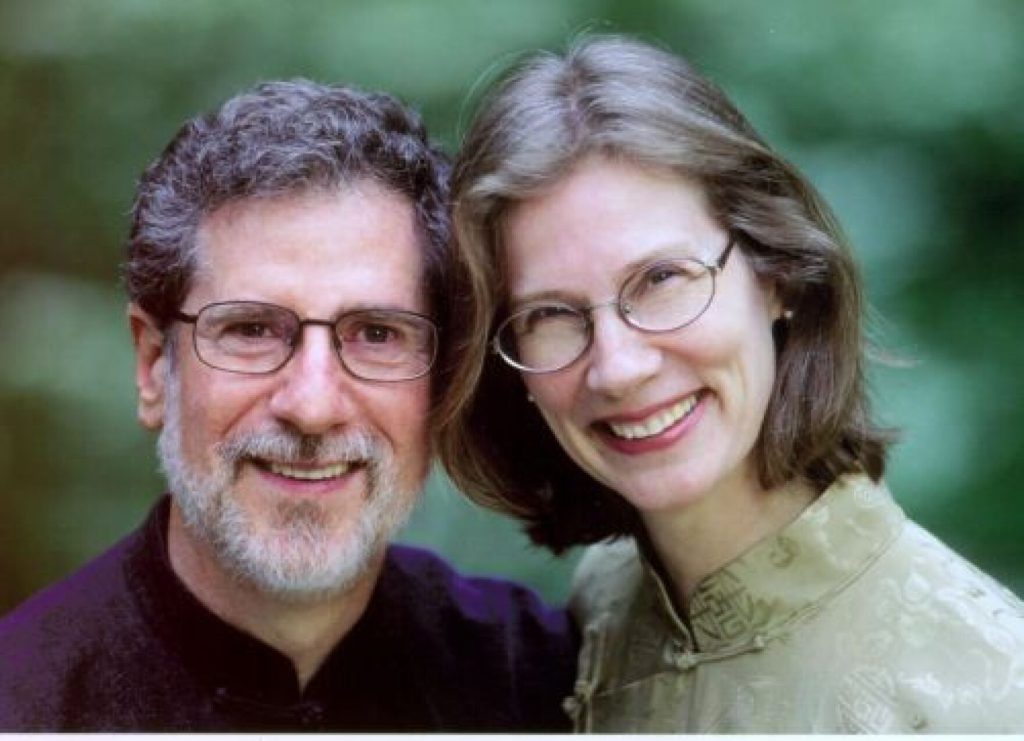 The People’s Pharmacy got its start in 1972 in Oaxaca, Mexico, where Terry Graedon was doing research in medical anthropology and Joe, a pharmacologist, was writing a consumer handbook that explained medications in an understandable, friendly style.

It was the beginning of the Graedons’ life-long dedication to helping people make informed decisions about their health.  Today, Joe and Terry Graedon are co-hosts and producers of The People’s Pharmacy national call-in program, airing weekly on public radio; authors of a weekly newspaper column widely distributed in the U.S. and abroad; and authors of many more books in the People’s Pharmacy series.

Books by Joe and Terry Graedon include:

The People’s Pharmacy (four editions since 1976)