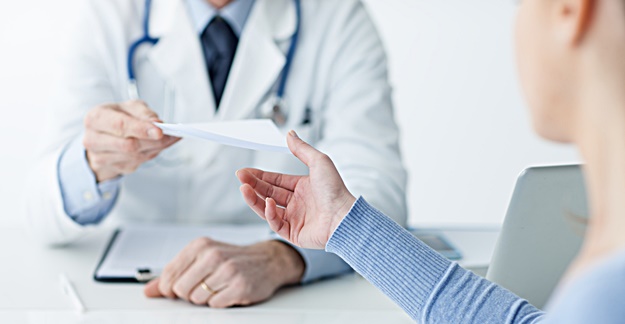 Common over-the-counter (OTC) painkillers such as Advil (ibuprofen) and Aleve (naproxen) should only be available with a prescription due to the risk of severe side effects associated with them, researchers argue.

The medications, part of a group of drugs called non-steroidal anti-inflammatory drugs (NSAIDs), are associated with serious cardiovascular risks. Yet, NSAIDs are sold without any restrictions, giving people the idea that they are very safe, Danish researchers argue.

They came to that conclusion after examining data from the Danish Cardiac Arrest Registry. Ibuprofen and diclofenac, another NSAID, were associated with a significantly increased risk of cardiac arrest, according to research published in the European Heart Journal.

Overall, NSAIDs, except for aspirin, are associated with a 31% elevated risk of cardiac arrest. Ibuprofen – more than half of all NSAID use in the study – was linked to a 50% higher cardiac arrest risk. The authors caution that the maximum dose of ibuprofen per day should be 1,200 milligrams. A regular-strength ibuprofen pill is 200 mg.

Naproxen was found to be the safest OTC NSAID. There was no increased cardiac arrest risk with Celebrex (celecoxib), an NSAID known as a COX-2 inhibitor that is only available by prescription. Two other NSAIDs, Actron (ketoprofen) and Voltaren (diclofenac), were associated with a 31% higher risk of heart issues.