Could Electrical Device Implants Be the Future of Medicine? 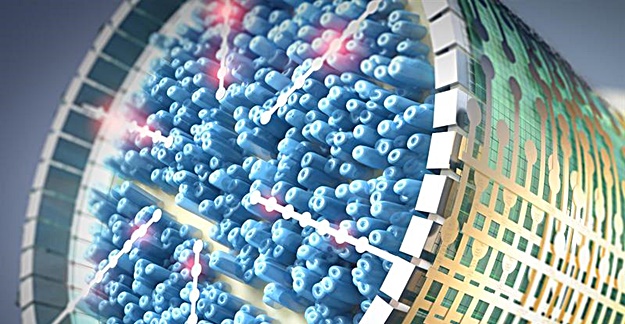 A UK-based company is working on developing tiny electrical implantable devices that could treat a variety of chronic ailments, including pain, but without the side effects that accompany traditional medicines.

This new field of medicine is known as bioelectronics. The implanted devices would deliver electrical impulses to nerves that influence organs, treating the ailment while avoiding the brain and circulatory systems. By concentrating on a particular organ and bypassing those 2 systems, a patient wouldn’t experience the side effects common with most drugs.

Kris Famm, president of Galvani Bioelectronics, told Wired that about 90% of drug development is not focused on treating a disease, but on working out how to avoid or lessen the side effects the drug might have.

Galvani is backed by Google and pharmaceutical company GlaxoSmithKline.