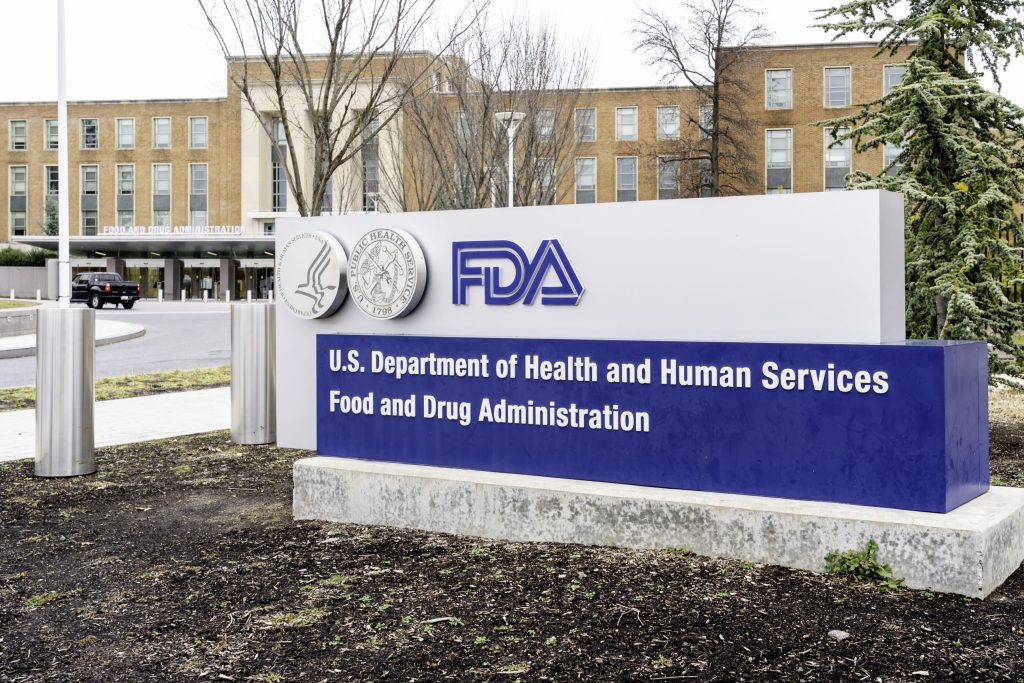 The most serious side-effects warning that the FDA requires will stay on Chantix for now. After a full day of listening to new evidence about the drug, 2 advisory committees to the FDA voted overwhelmingly to keep the Black Box warning about the neuropsychiatric side effects of Pfizer’s smoking-cessation pill.

In a joint meeting on October 16 of the Psychopharmacologic Drugs Advisory Committee and the Drug Safety and Risk Management Advisory Committee, 11 out of 18 members voted to keep the boxed warning for Chantix (varenicline tartrate tablets), pending results of a clinical trial expected to be completed in the fall of 2015. The prospective trial has enrolled up to 8,000 people and is designed to compare the neuropsychological side effects of Chantix and two other smoking cessation treatments.

In addition, 6 committee members voted to strengthen the warning on the label. Only one panelist recommended removing the boxed warning, which was Pfizer’s desired outcome in its petition to the FDA, based on 5 observational studies and 2 meta-analyses of clinical trial data.

That might lead one to ask: “What was Pfizer thinking?”

For several hours, Pfizer scientists and an independent professor of Health Psychology in the Department of Epidemiology and Public Health at University College, London, presented data they hoped would support the removal of the Black Box. They also cited risks of smoking, which is a serious public health issue: 1 in 5 deaths are caused from smoking– more than 480,000 deaths each year in the U.S.; 90% of lung cancer deaths in men and women are caused by smoking; about 80% of all deaths from chronic obstructive pulmonary disease (COPD) are caused by smoking; and over 8 million smokers will try to quit in the next 3 months.

Pfizer suggested the Chantix label should still include a warning about possible neuropsychiatric events in the main warnings-and-precautions section – but Pfizer argued new evidence from clinical studies proved the drug’s risks no longer met the FDA’s threshold for the Black Box warning. [Click for more information about criteria for Black Box labeling]

An FDA official at the meeting explained the parameters for a Black Box, which is formatted with a box, or border, around the warning  on the package insert, labeling and any literature or promotion describing a prescription drug. The Black Box signifies that medical studies indicate the drug carries a significant risk of serious or even life-threatening adverse effects.

Advisory committee members were not persuaded, however, citing limitations in the research, including the challenge of how to classify a patient’s behaviors accurately in medical coding. For example, a complaint of “not being able to get out of bed” or  “feeling like a zombie” —  “is not a diagnosis,” according to the FDA’s Celia Winchell, MD.

These adverse events were observed in 2006, a year after the FDA approved Chantix as a new treatment for smoking cessation. At that time, the FDA asked Pfizer to conduct further studies to assess the extent of the issues. In May 2007, the European Medicines Agency (EMA) also found risks related to neuropsychological side effects, and in September 2007, the FDA required Pfizer to complete a Risk Evaluation Mitigation Strategy (REMS), including a Medication Guide for prescribers and patients and a timetable to assess the incidents of adverse events, including suicidal thoughts or actions.

On September 3, 2007, The Dallas Observer reported that a local musician, Carter Albrecht, was shot and killed by a man who believed Albrecht was trying to break into his home. Albrecht had begun using Chantix just before he was killed, and his best friend, bandmate and roommate had posted to a social media page that Albrecht  had “complained of having crazy, insane, almost horrific dreams that week,” according to news reports at the time.

While the FDA is not bound by the vote of the advisory committees, it will still consider the evidence as they wait wait for the outcome of the large clinical trial expected a year from now. In the meantime, this Black Box Warning will remain on the Chantix label:

Advise patients and caregivers that the patient should stop taking CHANTIX and contact a healthcare provider immediately if agitation, hostility, depressed mood, or changes in behavior or thinking that are not typical for the patient are observed, or if the patient develops suicidal ideation or suicidal behavior while taking CHANTIX or shortly after discontinuing CHANTIX.

Weigh the risks of CHANTIX against benefits of its use. CHANTIX has been demonstrated to increase the likelihood of abstinence from smoking for as long as one year compared to treatment with placebo. The health benefits of quitting smoking are immediate and substantial.

Questioning the Safety of Essure