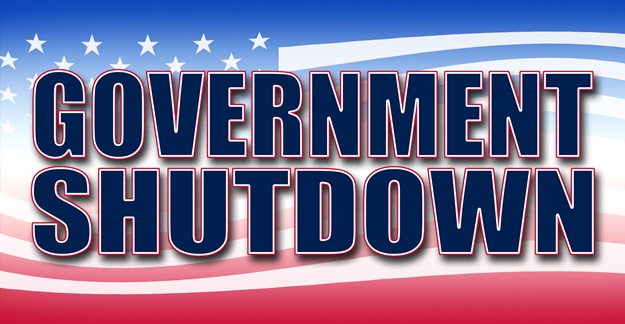 Today marks the 25th day that the federal government has been shut down, the longest in US history. Some 800,000 employees have been impacted. While some agencies had already been funded prior to the shutdown, many agencies, including the FDA, have been affected. The situation may have you thinking this: Has the shutdown affected the FDA’s ability to enforce drug safety?

The short answer is no.

I did some digging and found that 59% of the FDA’s employees are still at work during the shutdown, with 41% of the staff furloughed.

According to an HHS document, some of the FDA’s work that is continuing includes responding to emergencies and continuing criminal enforcement work and civil investigations “related to imminent threats to human health or life.”

In a tweet last month, FDA Commissioner Scott Gottlieb clarified that during the shutdown, inspections of drug imports would continue, as well as surveillance of drug adverse events.

Reviews of new drugs before the agency as well as of new generic drugs are continuing, as they are funded by user fees – pharmaceutical companies pay for the review of their drugs by the FDA. However, any new drug applications submitted during the shutdown period won’t be looked at until after the shutdown is resolved.

One area where the FDA is being hit hard by the shutdown is food safety. While inspections of imported food have continued at normal levels, that’s not the case with domestically produced items. However, Gottlieb has said he is trying to figure out a way to get about 150 furloughed inspectors back on the job.