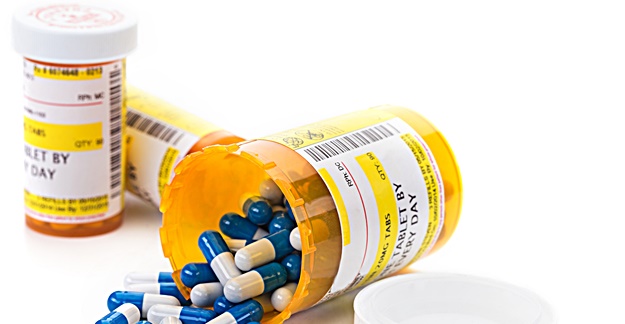 While common OTC (over-the-counter) pain medications are known to carry a risk of heart attack, a new study finds that the risk can arise in as little as a week after starting the drugs.

NSAIDs (non-steroidal anti-inflammatory drugs), such as Advil (ibuprofen) and Aleve (naproxen), boosted the risk of a heart attack by between 20% and 50% compared with people who didn’t take them. And that higher risk was seen at any dose, whether taken for a week, a month or longer than a month, according to results reported in the BMJ.

In addition, the risk rose with higher doses. But researchers also noted that the risk is still quite small. Overall, the risk of heart attack due to NSAIDs is on average about 1%.

Canadian researchers conducted a meta-analysis that looked at data from studies on more than 447,000 people between the ages of 40 and 79. Of that number, 61,000 had a heart attack.

Of the medications the people were taking, they were most interested in ibuprofen, naproxen and another NSAID called Voltaren (diclofenac). They also examined two COX-2 inhibitors, also classified as NSAIDs, called Vioxx (rofecoxib) and Celebrex (celecoxib). Vioxx was pulled from the US market in 2004 amid concerns about the drug causing heart attacks and strokes.

“Given that the onset of risk of acute myocardial infarction occurred in the first week and appeared greatest in the first month of treatment with higher doses, prescribers should consider weighing the risks and benefits of NSAIDs before instituting treatment, particularly for higher doses,” the researchers concluded.