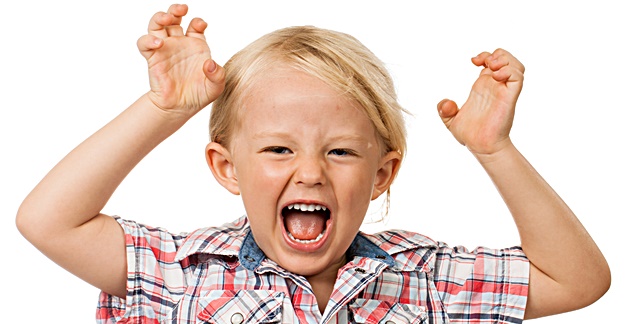 Children who take a common drug to treat attention-deficit/hyperactivity disorder may be at an increased risk for developing an irregular heartbeat.

The drug, methylphenidate, is the active ingredient in Concerta, Daytrana and Ritalin. Children who took methylphenidate had a 61% increased risk of arrhythmias within the first 2 months of starting treatment, researchers reported in the BMJ.

The risk of arrhythmia was highest in the first 3 days of use. It was also more likely in children with existing congenital heart disease.

Although the absolute risk is relatively low, the researchers noted that the benefits of the medication “should be carefully weighed against the potential cardiovascular risks of these drugs in children and adolescents.”

In the study, investigators looked at data from a South Korean health database on 114,647 children and young people aged 17 and younger who were newly treated with methylphenidate at some point from 2008 through 2011. During that time, 1,224 cardiac events were reported. These included arrhythmias, high blood pressure, heart attacks, ischemic stroke and heart failure.

Although there was an elevated risk of arrhythmias in taking the drug, no increased risk was observed for hypertension, ischemic stroke or heart failure.

Although the authors conceded the study was observational in nature, they nonetheless argue that “methylphenidate exposure in children and young people with diagnosis of ADHD is associated with arrhythmia and potentially with myocardial infarction in specific time periods of use. With the increased use of drugs for ADHD globally, the benefits of methylphenidate should be carefully weighed against the potential cardiovascular risks of these drugs in children and adolescents.”