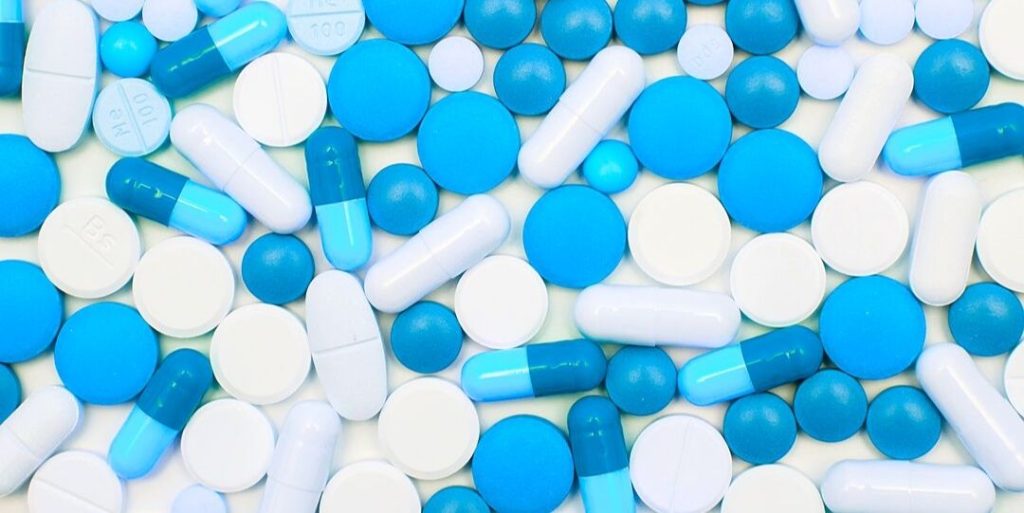 Opioids are used medically to relieve pain, but this medication is commonly misused and abused. Learn the facts about prescription opioids.

Constipation and Nausea: The two most common sides effect of opioids. However, other reported side effects include sedation, dizziness, vomiting, physical dependence, tolerance and respiratory depression.

By slowing down the digestive system, opioids are well known for “opioid-induced constipation.” Increasing fiber and water intake can give some relief. Many people find they need more medicines to relieve the constipation, potentially setting off a cascade of one drug side effect leading to another drug for relief and so on.

Slowing the Respiratory System: Opioids also slow down the respiratory system (aka respiratory depression) which has led to death, especially if combined with alcohol or other meds that depress your breathing or slow your heartbeat. If you feel woozy, dizzy or just “out of it,” get help immediately.

Reaction Times and Sedation: Opioids also slow down reaction times and can increase sedation. Driving a car or even taking a shower can result in a bad accident.

Overuse of opioids can lead to tolerance, requiring higher and higher doses to receive the same therapeutic effects. As a result, they should be taken for a short period of time and not considered a long-term solution.

Opioids are known for their addictive properties. The general consensus is that they are safe for a couple of weeks. Use the lowest dose for the shortest time period that you can stand.

Addiction: People that take opioids over the long term run the serious risk of becoming addicted to them. In many cases, people taking the drugs over long periods of time can become tolerant to them, requiring higher and higher doses. In addition, they can become physically dependent on opioids.

Of the 21.5 million Americans 12 or older that had a substance use disorder in 2014, 1.9 million had one due to prescription pain relievers, according to the American Society of Addiction Medicine.

Opioids, including, codeine, hydrocodone, oxycodone, tramadol, fentanyl and methadone, are all metabolized by the same group of enzymes. What this means is that is that if a person takes 2 of the same opioids mentioned above close to each other, they are at risk of succumbing to an opioid overdose.

In the case of fentanyl, taking that opioid with 1 of several antibiotics (e.g. clarithromycin, ketoconazole) or antiretrovirals (e.g. ritonavir) can results in potentially dangerously high concentrations of fentanyl. If this is the case, a doctor should adjust the dose of fentanyl accordingly. With codeine and oxycodone, using those drugs in combination with another prescription pain reliever, Celebrex (celecoxib), or an SSRI antidepressant such as Prozac (fluoxetine) or Paxil (paroxetine) can lead to decrease analgesic effects.

Methadone, an opioid commonly used to get people off of opioid dependence, interacts with a large number of drugs and even herbal remedies and food, such as St. John’s wort and grapefruit juice. Depending on the substance taken with methadone, it can either increase or decrease methadone concentrations in the bloodstream.

A complete list of drug interactions with opioids is available here.

Always discuss with your doctor or pharmacist all the medicines, herbal supplements and even vitamins you are taking to avoid drug interactions.

Ironically, opioids aren’t great at pain relief for chronic conditions. Multiple studies show that non-steroidal anti-inflammatory drugs (NSAIDs), better known as over-the-counter analgesics such as Tylenol (acetaminophen), physical therapy, and even mindfulness is as good or better for chronic pain.

Further, opioids should not be taken for headaches as they are not indicated for that purpose.

Scientists have recently discovered there is a non-opioid pain pathway into the brain. In a nutshell, this means that mindfulness meditation could be used as another way to relieve pain since it uses a different pathway. The researchers say a combination of opioids and meditation may provide the best pain relief.

Opioids work by attaching to proteins in the brain, spinal cord, gastrointestinal tract and other organs known as opioid receptors. When the drugs attach, they reduce the perception of pain. Since opioids can also affect parts of the brain involved in reward and pleasure, the drugs can have a euphoric effect, which is why some people abuse them.

What Worked for You?

Share your experience with statins in the Disqus box below.

How do opioids affect the brain and body? (National Institute on Drug Abuse)