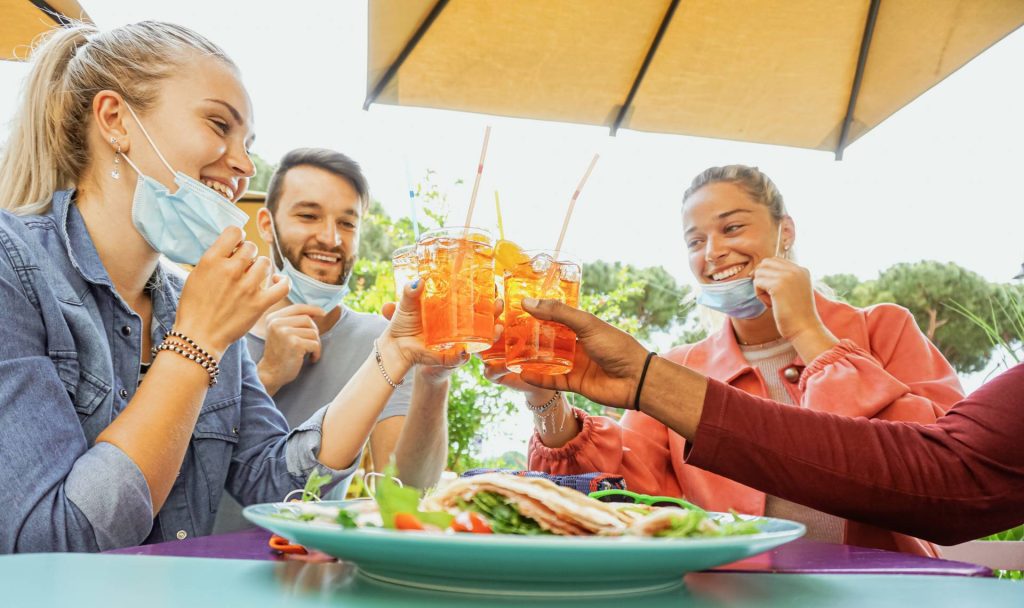 A petition was filed on June 24 that called for a black box warning for SGLT-2 inhibitors that are being prescribed for off-label used. The diabetes drug metformin is having a moment, as it may help stop COVID-19 deaths. And a cavalier and rebellious attitude in younger folks who think that they’re safe from COVID-19 may be the reason infection rates are surging in that demographic.

The Dangers of a Common Diabetes Drug

A citizen’s petition by Public Citizen was filed to the FDA on Wednesday, June 24, calling for a black box warning on SGLT-2 inhibitors, which are approved for use in patients type-2 diabetes but not type-1 diabetics, in which the drug has been linked to causing life-threatening diabetic ketoacidosis.

The petition goes on to explain that eight randomized, placebo-controlled clinical trials found that people with type-1 diabetes who took SGLT-2 inhibitors — specifically, Invokana (canagliflozin), Farxiga (dapagliflozin), and Jardiance (dapagliflozin) — were three times more likely to develop ketoacidosis. This data, which Citizen Public argues should be front and center, is nowhere to be found on the product’s label. What’s worse, physicians are still prescribing this drug to people with type-1 diabetes for which it is not indicated, and 550 reports of ketoacidosis in type-1 diabetics have been filed with the FDA since 2013, according to the petition. Of those cases, 411 were hospitalized, and 68 were considered life-threatening.

Seeing as the FDA is supposedly aware of the drug’s off-label usage in type-1 diabetes, the makes them seem negligent. If Public Citizen’s requests were to be met, then the medications mentioned above would carry a clear warning about the proven repercussions of SGLT-2 inhibitors in type-1 diabetics.

Women who take metformin, a blood sugar drug that is usually taken by people with diabetes, may reduce COVID-19 fatalities specifically in women. The study, which has yet to be peer-reviewed, found that women who were hospitalized with COVID-19 and filled their metformin prescriptions were about 21 to 24 percent less likely to die from the virus, according to Medscape. This same link was not seen in males.

The study implies that metformin reduces CRP (the inflammation marker C-reactive protein) twice as much in women as men and lowered TNF-alpha, an inflammation protein, that has been shown to worsen COVID-19, more in women than men. There’s still much research that needs to be done, but this is another positive step towards finding medicinal solutions for COVID.

Since COVID-19 began to spread across the United States four months ago, the notion that it was only really dangerous to people over 50 spread with it. Younger people have more robust immune systems and fewer pre-existing conditions, so they could just shrug the virus off we reasoned. Now, this idea will be — unfortunately — put to the test.

The surge in COVID-19 cases in younger folks may be the result of a combination of reasons. That is, increased testing and also a disregard for social distancing procedures — such as not gathering in groups and wearing a mask — due to misinformation and a cavalier attitude. While we don’t know how many of these cases in a younger demographic will prove fatal, what is safe to say is that we don’t want to find out.