A Non-Hormonal Contraceptive Gel, HCQ Trials Halted By The WHO, ADHD Linked to Obesity 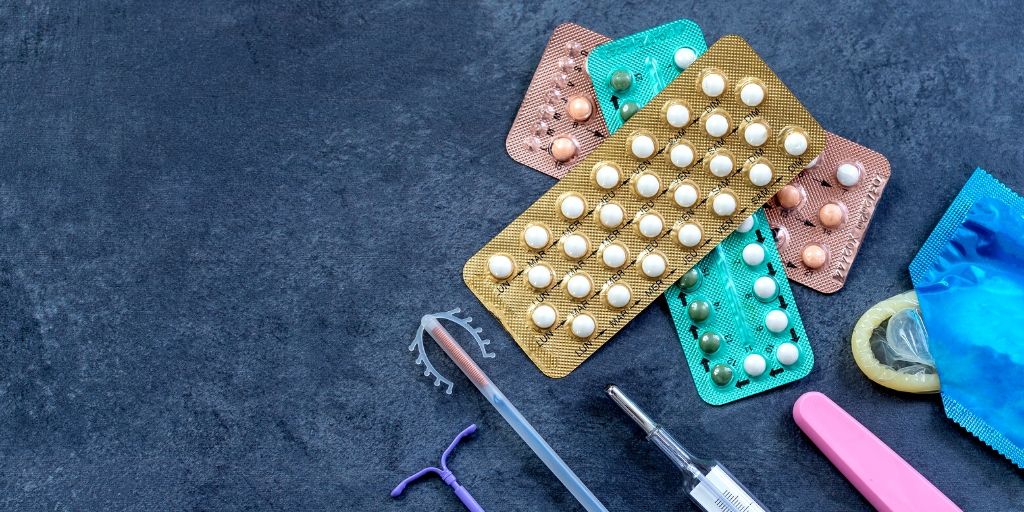 A new contraceptive gel called Phexxi, the first hormone-free product in this category in 30 years, comes to market this September. Women who were obese before pregnancy double their chances of having a child with ADHD. And trials to test the malaria drug hydroxychloroquine to treat COVID-19 were brought to a halt by the World Health Organization after an alarming study.

In an industry break-through, the first hormone-free contraceptive gel for women on the market. Phexxi is a gel that balances the PH levels in a woman’s vagina so that sperm can’t survive. Compared to condoms, Phexxi’s fail rate is nearly identical at 13.7%. And since it’s non-hormonal, women won’t experience the same side effects associated with birth control such as bleeding between periods, nausea, and mood swings. It also won’t cause cramps or bleeding, two common side effects of a (hormone-free) intrauterine device. The gel launches in early September at $250-$275 for 12.

An NIH study shows that mothers who are obese before being pregnant are almost twice as likely to have a child with ADHD or related symptoms. The study recruited 2,000 infant children and followed them up until they were eight years old. Women who were obese before pregnancy were twice as likely to report that their children showed symptoms of ADHD, which include impulsivity, inattention, and hyperactivity compared to average-weight women.

Recently, we reported on a study that proved that the anti-malarial drug hydroxychloroquine doesn’t treat COVID-19, and also causes more death. Since that study in The Lancet was published, the World Health Organization announced on Monday, May 25, that it would suspend clinical trials of hydroxychloroquine as a potential COVID-19 treatment, NPR reports.