The Price of Fighting Opioid Addiction With Drugs 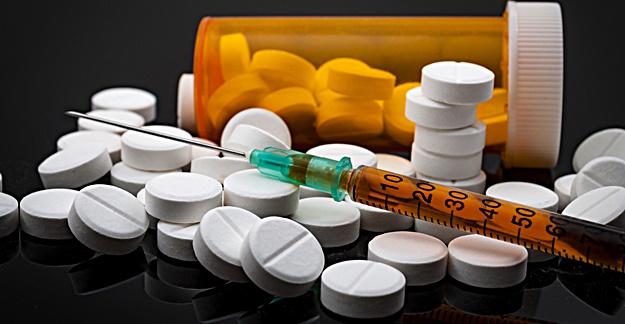 Although it might sound counterintuitive, one of the best ways for a person to fight an addiction to opioid drugs is through taking other medications, such as methadone, Suboxone (buprenorphine) and Vivitrol (naltrexone). Yet, only a third of addiction treatment programs offer such medication-assisted therapy (MAT).

Perhaps that’s why over the weekend, HHS (Health and Human Services) head Alex Azar told an audience at the National Governors Association meeting that new guidance is forthcoming from the FDA that will expand access to MAT as well as encourage drugmakers to develop longer-acting treatments for it. “Failing to offer [medication-assisted treatment] is like treating an infection without antibiotics,” Azar said.

The comments made by Azar, who has been on the job for barely a month, came as a breath of fresh air to many. Azar’s predecessor, Tom Price, who stepped down amid a controversy over his spending on government-funded travel, was skeptical of MAT.

The forthcoming FDA guidance is critical in the fight against the nation’s opioid epidemic. The 3 MAT drugs must be taken regularly in order to be effective. Yet, adherence to the therapy can be difficult for many addicts. That’s why longer-acting versions of methadone, buprenorphine and naltrexone could be a game-changer for treatment.

In November, the FDA approved a long-acting injectable version of buprenorphine, Sublocade, that is given once per month. However, there’s a potentially significant problem with Sublocade – its cost. Each monthly injection has a wholesale cost of $1,580. Though insurance may cover part of the cost for some patients, and others may qualify for financial assistance from the drug’s manufacturer, the steep price may hinder the ability of some people to get Sublocade.

Hopefully, other long-acting MAT products will come to the market soon and drive the price of all of them down.

Ultimately, the success of MAT comes down to access. And that means that the FDA – along with state and local governments – should work to ensure that all MAT products are affordable to those who need them.

Is Naloxone Harmful to a Person Not Overdosing?

The Many Ways to Manage Migraine Treatment

A Look at Over-Prescribing Prescription Opioids