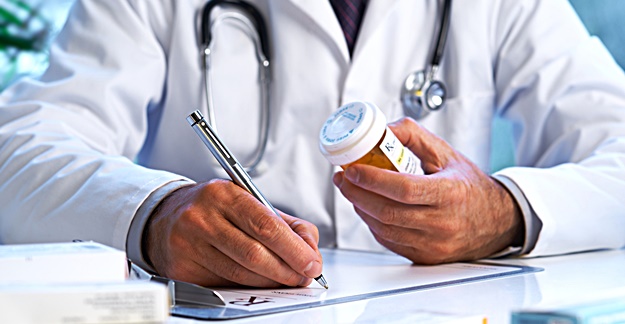 49 states (Missouri is the exception) have drug monitoring programs in an effort to curb overdose deaths from prescription opioids, and the efforts appear to be working well.

These programs are designed to track patients at high-risk for abuse and addiction, as well as keep tabs on doctors who give out a lot of opioid prescriptions.

Researchers at the Vanderbilt University School of Medicine in Nashville, Tenn., found that these monitoring programs helped to prevent about 1 opioid painkiller overdose death every two hours. Their findings, published in Health Affairs, were based on an analysis of mortality data and data on states’ prescription drug monitoring programs from 1999 to 2013.

The analysis also showed that states with the strongest programs saw reductions of 1.55 fewer deaths per 100,000 people compared to states without such programs.

In the case of Missouri, the study’s authors estimate that if the state implemented a monitoring program and other states enhanced existing programs with more robust features, there would be more than 600 fewer overdose deaths nationwide this year, or about two deaths prevented each day.

“Congress is currently considering legislation to bolster the U.S. public health response to the opioid epidemic,” lead author Stephen Patrick, MD, MPH, assistant professor of Pediatrics and Health Policy in the Division of Neonatology at Monroe Carell Jr. Children’s Hospital at Vanderbilt, said in a statement. “Our findings suggest that investments in upgraded prescription drug monitoring programs will pay dividends in lives saved.”

Between 1999 and 2014, more than 165,000 people died from prescription opioid overdoses, according to the U.S. Centers for Disease Control and Prevention.