Are Statins Overprescribed? For Many, Their Risks May Outweigh Their Benefits 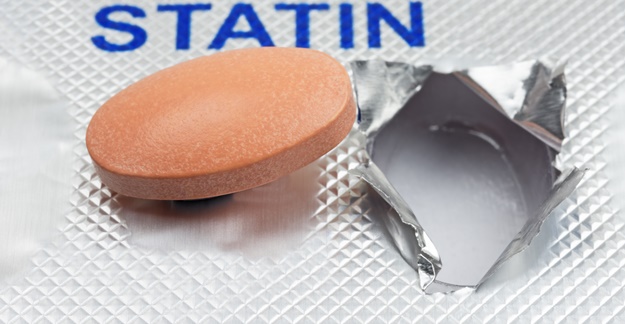 A new study is arguing that statins may be overprescribed since in many people, the risks of the cholesterol-lowering drugs outweigh their benefits.

Current US guidelines recommend that statins be prescribed to those who have a 10% risk of having a heart attack within the next 10 years and who have one or more risks for cardiovascular disease (CVD), such as high cholesterol, high blood pressure and diabetes. With those guidelines, as many of 40% of older Americans should take a statin to curtail their risk of developing heart disease or having a cardiovascular event.

Statins, however, are considered a must for those that have experienced a heart attack or stroke, as clinical evidence is strong that they can prevent another one from occurring.

Results, published in the Annals of Internal Medicine, found that the harms of the drug outweigh the benefits until a patient’s risk is much higher than the 10% threshold cited in the US guidelines.

Milo Puhan, MD, PhD, a senior author of the study with the University of Zurich, told NPR that as people age, the benefits of statins diminish compared to harm. He added that only 15% to 20% of older adults should be taking statins, much less than the 40% under the current guidelines.