Only Half on Statins See ‘Appropriate’ Reduction in Bad Cholesterol 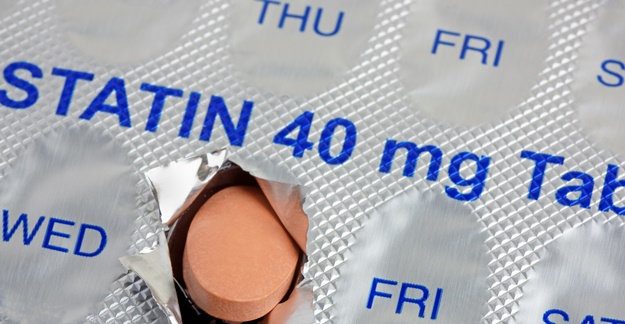 About half of people prescribed statin medications fail to achieve an appropriate reduction in LDL (“bad”) cholesterol levels two years after taking the drug.

Researchers in the UK examined data on more than 165,000 people prescribed a statin between 1990 and 2016. They had not been treated for a heart attack or a stroke prior to receiving a prescription.

Guidelines in the UK say that statin therapy should lead to a 40% reduction in LDL levels. But the new study, published in the journal Heart, found that 51% of people didn’t achieve that goal.

The study authors said that genetic factors and not taking a statin regularly may explain why some people respond better to statins than others.

“Currently, there is no management strategy in clinical practice which takes into account patient variations in [low density cholesterol] response, and no guidelines for predictive screening before commencement of statin therapy,” the researchers wrote.