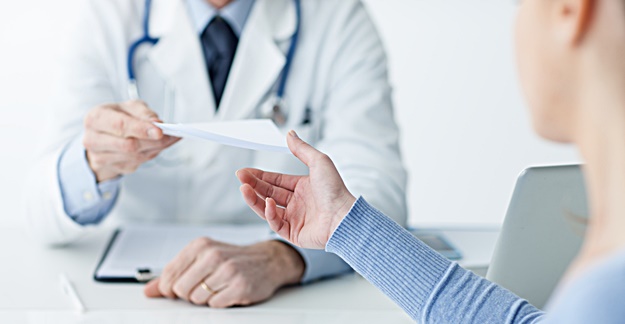 Attention deficit/hyperactivity drug (ADHD) medication use for women in their late 20s and early 30s jumped 700% between 2013 and 2015, which has raised concerns because there is little information about the drug’s safety before and during pregnancy. Overall, the number of women ages 15-44 who filled a prescription for an ADHD medicine increased by 354%, according to a report in the CDC’s Morbidity and Mortality Weekly Report.

“Half of all pregnancies in the United States are unplanned, and women may be taking prescription medicine early in pregnancy before they know they are pregnant,” Coleen Boyle, PhD, director of CDC’s National Center on Birth Defects and Developmental Disabilities, said in a statement. “Early pregnancy is a critical time for the developing baby. We need to better understand the safest ways to treat ADHD before and during pregnancy.”

There was a 560% increase among women aged 30 to 34. In 2015, the most commonly filled ADHD medicines among this group of women were Adderall (mixed amphetamine salts), Vyvanse (lisdexamfetamine) and Ritalin (methylphenidate).