What Does Singapore Know About Healthcare that We Don’t? 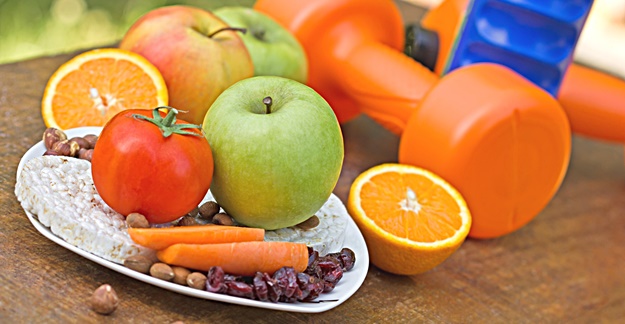 Lillie Rosenthal, a doctor of osteopathy, runs a successful practice on the Upper West Side of New York City. But if you go to her expecting to leave with a script for drugs, you’re probably going to be disappointed: She rarely writes prescriptions.

A doctor who doesn’t prescribe drugs? Sounds crazy, doesn’t it? But it shouldn’t. In fact, diseases and medical conditions are often better treated with diet and lifestyle changes, I learned yesterday from Dr. Rosenthal, who’s one of the newest members of the MedShadow medical advisory board.

Throughout our spirited conversation, we came to several realizations. America’s health care issues are due in large part to a lack of education about promoting of positive health and lifestyle decisions, particularly early in life. For example, in the US, too many of us feel we don’t have to make hard choices to stave off diseases and conditions such as diabetes or obesity. There is a mentality of “Why do I need to change my diet and exercise? There’s a drug I can take down the line for that.”

That is the opposite of how health care is viewed in almost every other country, and particularly in the Eastern world. There, proactive health and lifestyle steps are encouraged to prevent high health care costs down the line.

Take Singapore, for example. The tiny Southeast Asian country’s national health system was ranked the most efficient in the world in 2014 by Bloomberg. It’s easy to see why. Workers have a compulsory paycheck deduction that goes to their health care. The government pays only about 25% of total health costs, according to the American Enterprise Institute, and that’s only about one seventh of what our government spends on health.

The result? Singapore has a much healthier population than America does. When your own money is directly funding your health care—and that funding is mandatory—you are much more likely to care about your own health and make decisions to support a healthy life. America lacks financial incentives to promote positive health and lifestyle decisions, and it’s about time that changed.

Will adopting Singapore’s health care system solve all of America’s healthcare problems? Of course not. But we can learn from it. For example, we should promote healthy eating much more. The healthiest food in stores tends to be the most expensive (here’s looking at you, fruits and vegetables)—people on a low income often can’t afford to buy those products. We need to develop policies to change this.

Ultimately, though, better health starts with each of us, on the individual level. At MedShadow, we try to empower patients to take a more active role in their health by learning about the risks and side effects of drugs, and discussing their health care with the medical professionals they see. We also try to promote alternative ways of treating disease that don’t necessarily involve prescription drugs.

The bottom line? Our success in living a healthy life (and one that hopefully minimizes the use of drugs) depends on our taking personal responsibility for it. Are you up to the challenge?

Drugs’ Side Effects Can Be Different If You Carry Extra Weight