Heartburn Medication May Increase Your Risk of Contracting COVID-19 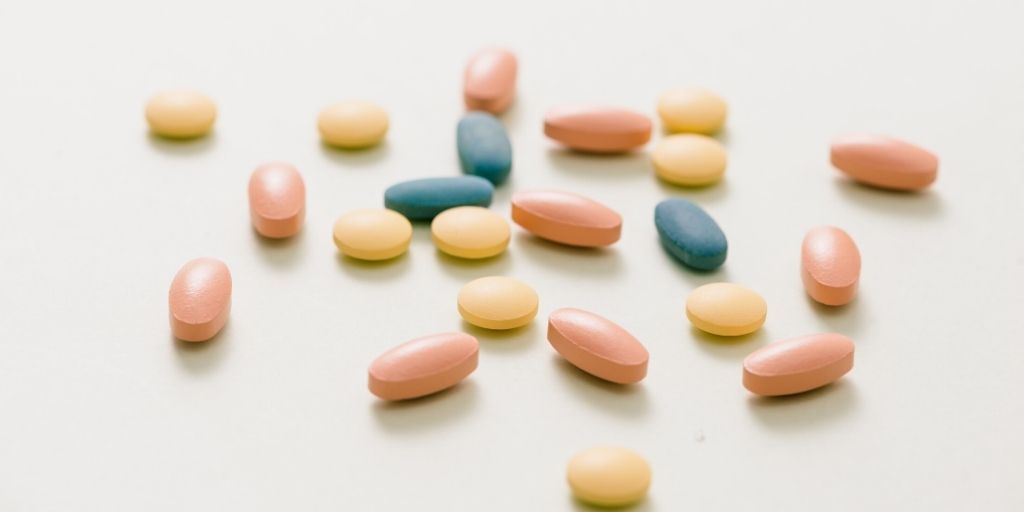 Are you taking heartburn medication like Prilosec, Prevacid, and Nexium? You may want to think twice as new evidence suggests that taking those drugs, known as proton-pump inhibitors (PPIs), can increase one’s odds of getting COVID-19.

The new research, published in pre-print form in The American Journal of Gastroenterology, was based on an online survey of more than 53,000 Americans. A pre-print means the research has been accepted for publication in a journal, but it has not undergone final review and editing.

The observational study found that 6.4% of the participants reported a positive COVID-19 result. A total of 2,634 participants overall reported using a PPI. After further analysis, those taking a PPI once daily were more than twice as likely to have a positive result, and those who took a PPI twice daily were nearly 3.7 times as likely to have a positive outcome. Subjects who took a histamine-2 receptor antagonist (H2 antagonist) medication, such as Zantac, Tagamet, and Pepcid, which are also used to treat heartburn and indigestion, did not have an elevated risk.

As to why PPIs may increase the risk of contracting COVID-19, the researchers say that the drugs can reduce the acidity of acid in the stomach, which makes it easier for pathogens such as COVID-19 to survive.

“Coronaviruses are easily destroyed at a gastric pH of less than three, but survive in a more neutral pH, including the range created by drugs like omeprazole (Prilosec) and esomeprazole (Nexium),” Brennan M.R. Spiegel, MD, of Cedar-Sinai Medical Center and a co-author of the study, said in a statement. “Previous research has already demonstrated that PPIs slightly increase the risk of [infections of the small intestine], the strong link found here speaks to COVID-19 pathogenesis through the [gastrointestinal] tract, where the expression of the receptors the virus uses to enter the body, known as ACE-2 receptors, is roughly 100-fold higher than in any other part of the body, including the lungs.”

Many studies have found an association between PPIs and adverse effects, such as an increased risk of infections, including pneumonia, kidney disease, cardiovascular events, fractures, and dementia. Regarding kidney disease, one study found that PPI users were much more likely to develop kidney disease compared to H2 antagonist users.

Darrell M. Gray II, MD, a gastroenterologist not involved in the study, said that the results indicate that people should be more careful with using PPIs. “Meta-analyses have shown that twice-daily PPI dosing does not offer benefits over once-daily dosing for acid reflux, and it is not approved for the indication,” he told Medscape in a commentary on the data.

Given that H2 antagonists are as effective as PPIs and don’t come with the increased risk of COVID-19 or side effects, it’s probably a good idea to take an H2 antagonist medication the next time you experience heartburn or indigestion.