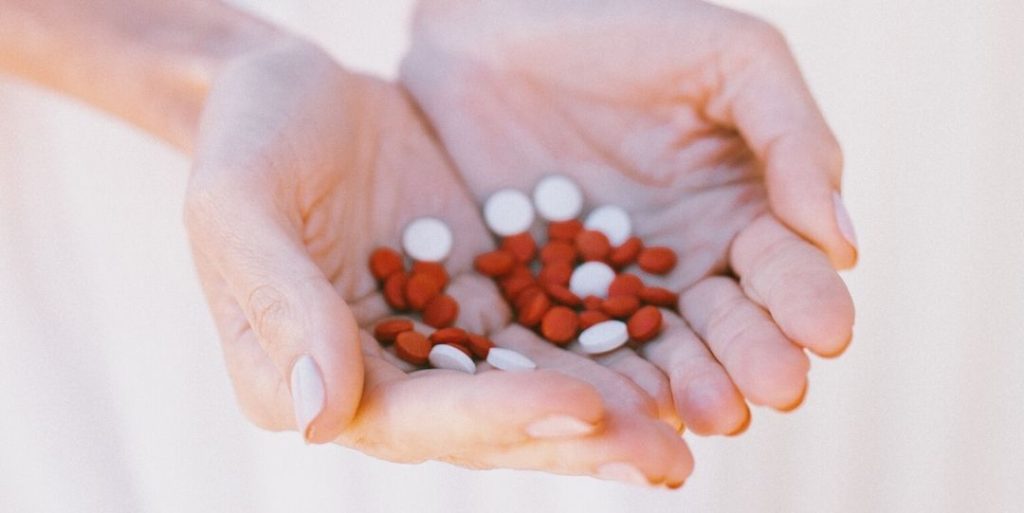 You’ve heard about misreported causes of death a lot recently. For example, the debate rages on about the actual number of people who have died of COVID-19 because the way “cause of death” differs from state to state and even hospital to hospital. The problems that an untrustworthy count causes in COVID-19 are apparent — how draconian do we need to be to stop the virus?

Covid-19 is not the only miscounted death with real-life consequences. A seven-year-long study of fatalities attributed to out of hospital cardiac arrest (OHCA)  found that one out of six cardiac deaths actually resulted from a drug overdose — not heart disease. Researchers studied the postmortem results of the reported cardiac arrest deaths and compared them to occult (not accompanied by apparent signs or symptoms) characteristics overdose. They also classified the primary intoxicants — or drugs — and checked to see if those drugs were then prescribed for each of the deaths. The overdose deaths involved more than one drug, including opioids. Of the drugs involved in the deaths, one-half were prescribed by doctors.

According to Doctor Zian H. Tseng, M.D., M.A.S., F.H.R.S., a Professor of Medicine in Residence at the University of California, San Francisco, these misdiagnoses can have severe implications on a national level.

“Approximately 63,632 Americans died from OD in 2016. However, these mortality estimates are based on recognized ODs,” Tseng says. “Extrapolating our results to the most recent AHA estimates of 356,461 cardiac arrest deaths in 2016, as many as 68,448 more deaths nationwide may have been actually due to occult OD in that year, thus resulting in a doubling of true OD mortality in the US.”

On a smaller scale, say at a general hospital, Tseng says that the ability to recognize occult overdose while the patient is alive will help paramedics and ER doctors respond more appropriately by administering a drug such as naloxone.

While heart disease will continue to be one of the top causes of death in America, recognizing that ODs are twice what we thought they were — and that as many half are caused by drugs prescribed for that person — should draw attention to the genuine and growing disaster of death by overdose. And hopefully, by shedding light on this issue, it will lead to more efficient care.