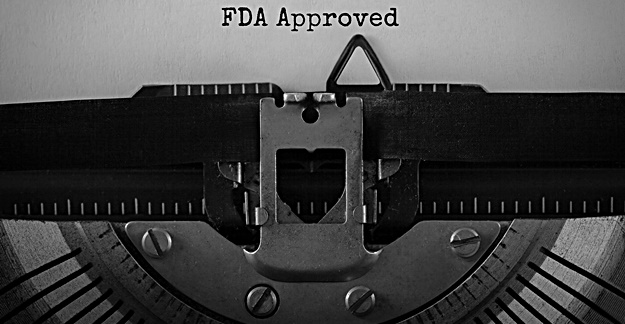 The FDA’s March approval of Noctiva (desmopressin) is an example of the agency approving a drug where the risks outweigh the benefits, two physicians argue.

Noctiva was approved to treat nocturia, a condition characterized by frequently waking up in the middle of the night to urinate. Michael Fralick, MD, and Aaron S. Kesselheim, MD, say that nocturia is a symptom rather than a disease, and nocturia itself can be a side effect of a medication or an indication of a more significant health problem.

Writing in a JAMA op-ed piece, Fralick and Kesselheim, who are both affiliated with Brigham and Women’s Hospital and Harvard Medical School in Boston, note that the benefit of desmopressin was moderate. Yet, the drug was approved with a “black box” warning — the most severe the FDA can require — on potentially life-threatening hyponatremia, a condition where the sodium level in the blood is too low, leading to swelling in cells.

Incidentally, desmopressin is not a new drug at all. It was approved back in the 1970s to treat bedwetting in children.

Desmopressin was tested in several clinical trials. In 2 of them, Fralick and Kesselheim say that the drug failed to work in terms of reducing the number of trips to the bathroom. In 2 other trials, they noted that researchers excluded many patients the drug would likely be used on, including those with diabetes, congestive heart failure, poor kidney functioning or hyponatremia.

“It is becoming increasingly important for physicians to critically examine the underlying data and communicate the totality of the expected benefits to patients,” the pair wrote.