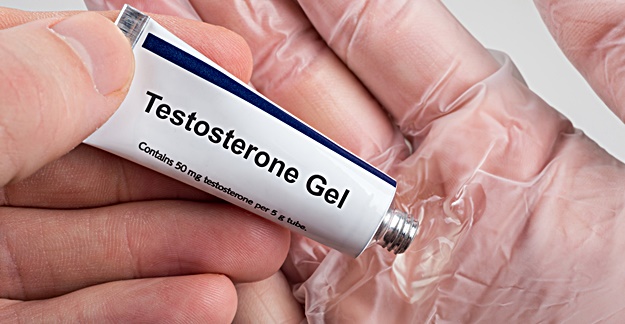 Advertisements for low testosterone gels, better known as low T, have plastered the airwaves for years. Now there’s evidence that those ads have prompted a surge in use of the gels – which purport to increase male libido – even though the FDA has warned there might be a link between the products and an increased risk for heart attack and stroke.

Researchers analyzed health insurance claims of more than 17 million men living in 75 metropolitan television markets between 2009 and 2013. Over that time, nearly 1 million of those men received testing to determine if they had low T. About 283,000 of them started on testosterone treatments, which are generally gels and injections.

Based on Nielsen data on ad viewing, each TV ad for a low T product was associated with 14 new tests for low T, 5 new testosterone prescriptions following those tests, and 2 new scripts without testing per each million men that saw the ad, researchers reported in JAMA.

A 2016 study on low T gels published in the New England Journal of Medicine reported that they had only a modest benefit, and an accompanying commentary noted that erectile dysfunction drugs such as Viagra (sildenafil) and Cialis (tadalafil) actually work better. Both the study and commentary noted that the study size was too small to assess the safety and risks of long-term testosterone treatment.