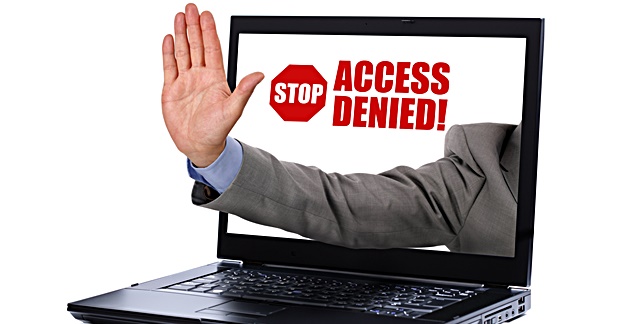 Without much fanfare, valuable health information is being scrubbed from government websites.

Haven’t heard about this? That’s because it hasn’t gotten the press it should. While much media attention is spent on the Trump administration’s position on DACA or the latest trade agreement, the administration’s systematic withdrawal of health content – especially women’s health – from Health and Human Services run websites is a serious danger that can potentially harm patients.

In its THIRD report on censorship at the Office of Women’s Health, the Sunshine Foundation found that office’s breast cancer website and a page on reproductive health organization is now gone. If you try to go to either one, it redirects to a different page.

So, why is the administration doing such a thing? Good question. A spokesperson for HHS recently told ThinkProgress the following:

“The pages were removed on December 6, 2017 because content was not mobile-friendly and very rarely used. Before we update any of the information…we engage in a comprehensive audit and use analysis process that includes reviewing other federal consumer health websites to ensure we are not duplicating efforts or presenting redundant information.”

I find this information hard to believe considering breast cancer is the most common cancer among women. Also, this isn’t the first time the administration has launched a salvo against health information that it apparently finds objectionable for some reason.

Back in December, the administration informed officials at the Centers for Disease Control and Prevention – part of HHS – of a list of 7 prohibited words and phrases not to be used in documents for the agency’s budget request. And those words and phrases? “Vulnerable,” “entitlement,” “diversity,” “transgender,” “fetus,” “evidence-based” and “science-based.”

If this all sounds ridiculous, it’s more than that – it is deplorable, a word the administration is all too familiar with. But instead of getting angry, do something about this.

Contact HHS Secretary Alex and let him know you won’t stand for this kind of dangerous censorship. His email is [email protected] and phone number is 202-690-7000. And if you want to tell him via President Trump’s favorite medium, Twitter, Azar’s handle is @SecAzar.