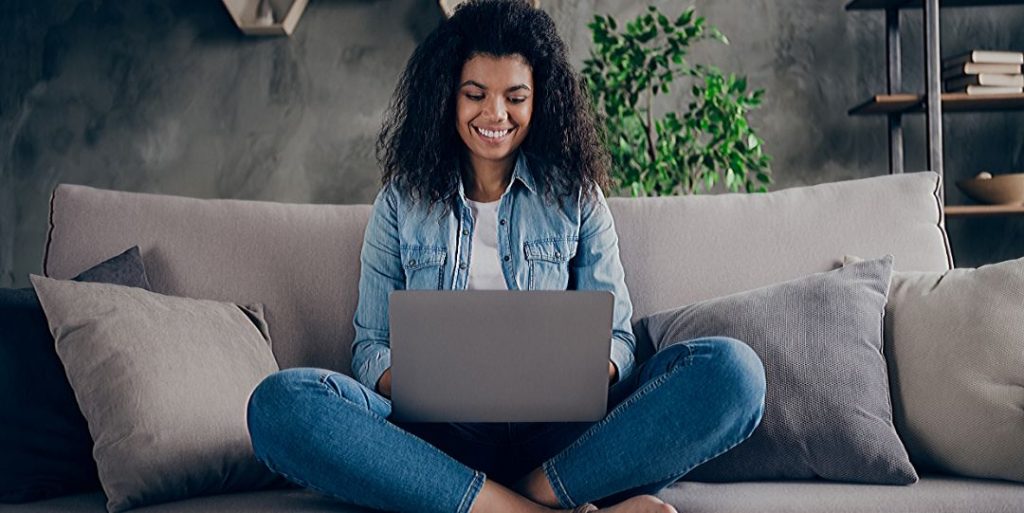 Startling news about fluoride, a study encourages more limites use of PPIs, does knowing the density of your breasts matter, and vegetables aren’t helpful in warding off prostate cancer (darn).

The medical community was shocked at the conclusions of two new studies on fluoride’s effect on fetuses exposed to flouride in utero.

A very large and well-conducted study comparing the IQ of 3 to 4-year old children whose mothers had or had not been exposed to fluoride before giving birth. Of those exposed to fluoride in utero, boys’ IQs were about 5% lower than the comparison group who had no or little exposure. This is a significant amount, it is on a scale similar to the damage that direct lead exposure in children causes.

Exposure to fluoride could come through public water, toothpaste and a few other ways.

The authors reference a study in Mexico showing slightly more than a 6% drop in IQ in both girls and boys.

Fluoride is considered so beneficial to the general population dental health that it is added to the public water systems of many cities. One or even two studies are rarely enough basis on which to change medical, or civic, practice. However, this is a dramatic drop in IQ. The benefits of fluoride can be gained after birth with topical application (toothbrushing with fluoridated paste or application by dentists four times a year).

From MedPage: Doctors and patients who are educated on the best uses of PPIs are likely to use them less, according to a new study. Using PPIs for acid reflux can be “considered low-value treatment with little benefit for some patients,” according to Jacob E. Kurlander, MD, MS, of Michigan Medicine in Ann Arbor, who was not involved in the research. PPIs are very useful for patients who are at high-risk for upper GI bleeding, but ironically, “our research has shown that only a minority of high-risk patients who really need these agents to prevent upper GI bleeding are prescribed them,” Kurlander said.

Do you need to know if you have dense breasts?

Lots of articles have been talking about dense breasts lately. But what is missing is good advice on what you should do if you have dense breasts. This article gives pros and cons of supplemental screening.

Increasing the amount of vegetables in the diet did not significantly reduce the risk of prostate cancer progression.

Effect of a Behavioral Intervention to Increase Vegetable Consumption on Cancer Progression Among Men With Early-Stage Prostate Cancer, JAMA – Jan 14, 2020