Many Patients Don’t Disclose Complementary Medicine Use to Doctors 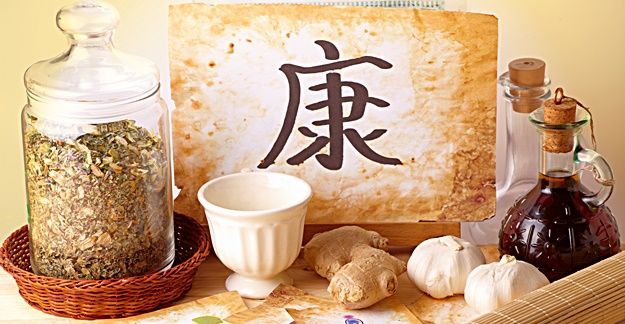 About one out of three people that use complementary medicine – such as herbal remedies, acupuncture or yoga – do not let their doctors know about this, potentially putting them at risk for adverse effects from interactions with conventional medicines.

Researchers conducted a meta-analysis of 86 studies involving patient disclosure rates of complementary medicine (CM) use to their healthcare providers. The analysis, published in the journal Scientific Reports, found that 33% of patients didn’t disclose CM use to their doctor.

As to why patients didn’t, they said their doctors didn’t ask them about it, fear their provider wouldn’t approve of CM, a belief CM is safe and the feeling disclosure was not important. For patients that did disclose, reasons for doing so included their doctor asking about it, a belief doctor would offer advice about CM, letting their doctor know was important for safety and a belief a doctor would support CM use.

The researchers say that disclosures tended to be influenced by the nature of the relationship between doctor and patient.

While serious adverse effects or other harms from CM are rare, there are risks from taking herbal medicines and some supplements, as they can interact with prescription medications drugs. These “may be obtained from unreliable sources, self-prescribed or consumed without professional supervision,” the study authors wrote.

The researchers suggest healthcare providers bring up CM use with their patients as part of an overall emphasis on more collaborative care with patients.