When an FDA Drug Approval is a Bad Decision 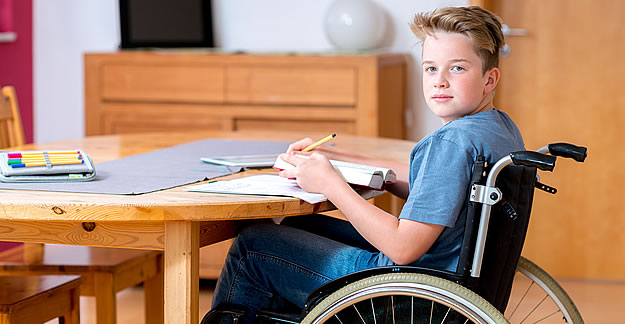 FDA approval of a new drug is usually cause for celebration, especially when the drug is the first ever approved for a certain condition. However, the agency’s approval of the first treatment for Duchenne muscular dystrophy on Monday, called Exondys 51, is one of those rare times where, I believe, the FDA erred.

While patient advocates and the young boys with the debilitating muscle-wasting — and ultimately fatal — disease cheered the approval of Exondys 51 (eteplirsen), the reality is that eteplirsen is a largely unproven drug that in the one (small) pivotal trial its manufacturer, Sarepta Therapeutics, conducted failed to show any meaningful clinical benefit.

With this is mind, how did the FDA comes to its decision? The answer, it seems, was pressure so strong from patient advocates and others to approve the drug that Janet Woodcock, the FDA’s director of drug evaluation and research, ignored the recommendation of an agency advisory committee of experts and members of her own staff, and approved the drug.

Incidentally, in January, the FDA rejected a drug candidate similar to Exondys 51 — BioMarin Pharmaceutical’s Kyndrisa (drisapersen) — due to a lack of evidence of effectiveness. Both drugs target the same genetic mutation in boys with Duchenne. If there were
more public pressure behind that drug, might it have been approved?

Where Is the Science?

Is Exondys 51 the drug the Duchenne community has been waiting decades for? No. Will it give many young boys with the disease a false sense of hope? Probably. And therein lies the problem. Eteplirsen’s approval will only embolden pharmaceutical companies — not to mention patient advocates — to lobby drugs candidates that have questionable efficacy and long-term safety for approval, even if the scientific evidence says otherwise.

And Then There’s the Cost

And then there’s the issue of Exondys 51’s price tag. Rare disease drugs such as eteplirsen can often cost a small fortune since they can only be used in a relatively small patient population and the drug maker needs to recoup the hundreds of millions of dollars in development costs. During a Monday conference call, Sarepta CEO Edward Kaye said Exondys 51 would cost about $300,000 per year for the average patient. How many families will be able to afford it?

I also worry about the chilling effect the decision will have on the FDA scientists and advisors whose job it is to impartially analyze trial data for a drug candidate and make recommendations. Internal documents released by the FDA show the 2 key officials who had extensively reviewed the eteplirsen data had strongly urged Woodcock not to approve the drug. One of them formally appealed her decision, but the FDA Commissioner Robert Califf ultimately deferred to Woodcock. Her decision could send a message that political pressure has more sway in FDA decisions than sound science.

“Will [the decision] encourage companies to spend more money to engage patients to lobby for approval of their products, rather than spending money conducting well-designed studies to make sure their products are safe and effective?” asked Diana Zuckerman, president of the National Center for Health Research, who also called the FDA’s decision “a dangerous precedent.”

I couldn’t agree with her more.