Can Tylenol Make You Less Empathetic To Others? 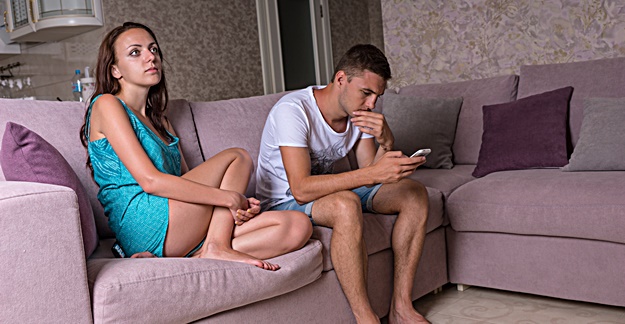 Taking the over-the-counter analgesic Tylenol may do more than just relieve your pain. It may also make you less likely to empathize with others in pain.

That’s the conclusion of a recent study, published in the journal Social Cognitive and Affective Neuroscience conducted by researchers at The Ohio State University. In 2 experiments, they found that when subjects who took acetaminophen — the active ingredient in Tylenol and found in more than 600 medicines –- learned about the misfortunes of others, they thought these individuals experienced less pain and suffering, when compared to those who took no painkiller.

The researchers said they are not sure exactly why acetaminophen appears to blunt empathy towards others.

“These findings suggest other people’s pain doesn’t seem as big of a deal to you when you’ve taken acetaminophen,” Dominik Mischkowski, PhD, a study co-author now with the National Institutes of Health, said in a statement. “Acetaminophen can reduce empathy as well as serve as a painkiller.”

Other over-the-counter medicines that contain acetaminophen, the most common drug ingredient in the US, include Midol and Nyquil, as well as some types of Robitussin and Triaminic, the latter of which is given to children. Every week, about 23% of U.S. adults -– around 52 million -– use a medication with acetaminophen in it, according to the Consumer Healthcare Products Association.

The latest study comes on the heels of another paper published last year in Psychological Science, also by an Ohio State team, that found that acetaminophen may diminsh one’s ability to feel positive emotions, as well as dull emotional responses to a larger extent.

In one of the experiments in the new study, college students were either given a liquid with acetaminophen mixed in, or a placebo liquid. After waiting for the medication to set in, each group ready 8 short scenarios about people experiencing pain. The participants in the acetaminophen group tended to rate the pain of the people in the stories to be less severe than those in the placebo group.

In a second experiment, students again received acetaminophen or placebo. This time, they listened to several short, loud white noise blasts and were then asked to rate the noise blasts as well as how much pain they though the blast would cause in another study participant.

Compared to those who took the placebo, participants who took acetaminophen rated the noise blasts as less unpleasant for themselves, but also said they would be less unpleasant to others as well.