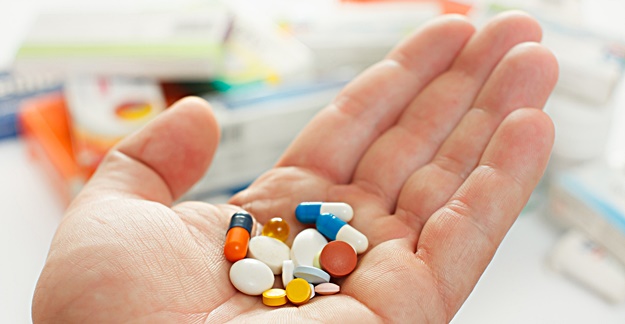 Over half of Americans are misusing their prescription drugs — such as taking too much of a drug they are prescribed or taking medications that they are not prescribed — including powerful opioid painkillers, according to a new study examining patient lab tests.

Quest Diagnostics examined more than 3.4 million lab tests taken between 2011 and 2016 involving prescription medications and found that 52% of these specimens indicated misuse, such as not taking a drug according to their doctor’s orders. Essentially, “every other American tested for inappropriate use of opioids and other prescription drugs,” F. Leland McClure, PhD, a director at Quest, said in a statement.

About 20% of the lab specimens that tested positive for heroin also tested positive for the presence of fentanyl, a power opioid painkiller, that wasn’t prescribed to the patient. Taking heroin and fentanyl together greatly increases the risk for drug overdose and death.

These results are concerning because, according to the study, “treatment of pain, especially chronic pain, is a major challenge for medical professionals, and opioids can provide significant relief for some patients.”

“It appears from our analysis that many patients may be at risk of overdose or other adverse health effects caused by concurrent use of opioids including fentanyl and other drugs such as benzodiazepines,” Jeffrey Gudin, MD, medical advisor for Quest, said in a statement.

Amanda Livingston is a graduate of Ithaca College, a New York City-based writer, and an aspiring children's book editor. She is currently pursuing her Master's in Publishing: Print and Digital Media at New York University.