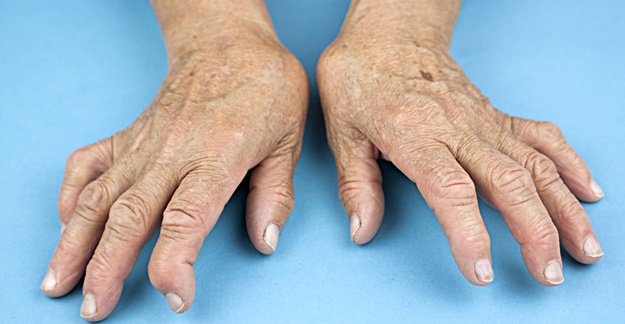 Concerns that methotrexate, which is used to treat autoimmune disorders such as rheumatoid arthritis (RA) and psoriasis, as well as some cancers, may cause liver damage are growing after an older man died from liver failure after taking the drug.

Stefanos Vavalidis, 69, died in January 2016 after taking methotrexate to treat psoriasis, a skin condition resulting in itchy, scratchy skin patches. A medical inquiry completed last year found that Vavalidis’ death was “most probably associated with toxicity” from methotrexate, the BBC reported. His family is suing the doctor that prescribed methotrexate. That physician has admitted he didn’t properly monitor his patient’s condition by failing to order complete blood tests for Vavalidis.

Methotrexate belongs to a class of medications known as disease-modifying antirheumatic drugs, or DMARDs. These medications essentially help treat RA and psoriasis by, respectively, lowering immune system attacks on joints and the skin. DMARDs block chemicals that are involved in causing inflammation.

However, the use of methotrexate over the long term has been linked to liver failure, according to the National Institutes of Health. Other side effects associated with the drug include diarrhea, fatigue and hair loss. In some cases, methotrexate can even impact the lungs.

Patients who are prescribed methotrexate are also often prescribed a corticosteroid for pain relief. The side effects of corticosteroids include loss of appetite, sore mouth, diarrhea, headache, hair loss, and nausea.

If you take methotrexate, check in regularly with your doctor and report any negative side effects you may be experiencing. This can help you catch any potential medication mishaps or more serious side effects before they happen.